Smaller replacement projects, particularly those that enhance curb appeal, remain the most cost effective way for sellers to improve value.

With home price gains slowing in most parts of the country, sellers will be looking for ways to get top dollar for their listing. Cleaning and staging make a big difference. But for some sellers—such as investors seeking to bring a property up to neighborhood standards before the sale—remodeling work may be the ticket.
As the 2015 Remodeling Cost vs. Value Report makes clear, large-scale jobs aren’t likely to return sellers their full cost. But there are improvements worth doing in anticipation of an upcoming sale. Some will return almost 100 percent of their cost. Others may not have as great a payback, but they can improve the market position of the property in relation to the competition. (Think about the impact of beautiful kitchen photos on online home shoppers.) In addition, several pricier projects can provide owners with a few years of enjoyment while still offering a decent payback down the road.
As a general rule:

Just how much sellers can expect to recoup from home improvements depends on the job and the region of the country they live in. There are also factors that vary from house to house and sale to sale, such as what updates are typical for the neighborhood, the quality of the work, and how important the improvement is to a particular buyer. And while you can’t apply this data directly to any specific house or neighborhood, you can use the Cost vs. Value Report as a starting point in discussions with buyers and sellers about the cost and value of remodeling.

What Is the Cost vs. Value Report?
The Remodeling Cost vs. Value Report, produced by Remodeling magazine in cooperation with the National Association of REALTORS® and REALTOR® Magazine, provides estimated costs for 36 midrange or upscale home-improvement projects, along with the percentage of cost that owners can expect to recoup when they sell. Projects range from a new garage door to a master suite addition.
Project costs for the 102 markets surveyed for the 2015 report were provided by RemodelMax, a publisher of estimating tools for remodelers, using Clear Estimates remodeling software. NAR members provided the expected value of the projects at resale.
To learn more and see all 36 projects broken down by region and market area, visit Remodeling at CostvsValue.com.
Remodeling magazine's 2015 Cost vs. Value Report, ©2015 by Hanley Wood LLC. Republication or re-dissemination of the Report is expressly prohibited without written permission of Hanley Wood, LLC. "Cost vs. Value" is a registered trademark of Hanley Wood LLC.

Stacey Moncrieff
Stacey is vice president of business-to-business communications for the National Association of REALTORS®. In addition to overseeing REALTOR.org, REALTOR® Magazine, and the quarterly REALTOR® Association Executive magazine, she manages a variety of e-communications for REALTORS® and REALTOR® association executives. She has been with the NAR for more 20 years, starting as an associate editor with Real Estate Today magazine, where she covered sales and finance topics.
Posted by Dan Dekker at 4:36 PM 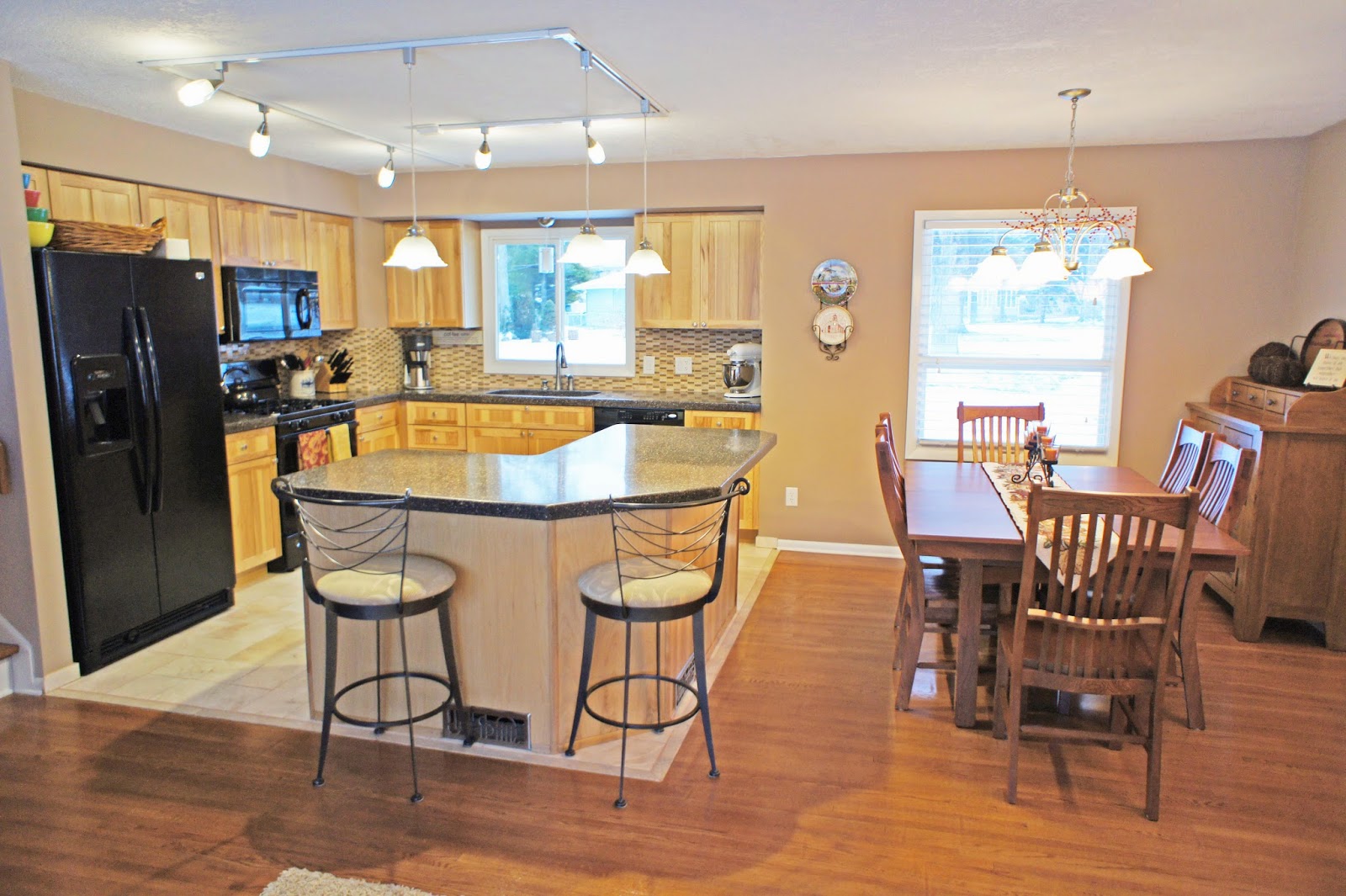 Pending home sales dropped in December, despite interest rates being at the lowest levels in more than a year, the National Association of REALTOR® reports. All regions across the country posted declines in December.
In December, pending home sales nationally fell 3.7 percent month-over-month. Still, NAR’s Pending Home Sales Index, a forward-looking indicator based on contract signings, remained about 6 percent above year-over-year levels for the fourth consecutive month.
Lawrence Yun, NAR’s chief economist, says that inventory problems mixed with slightly higher home prices attributed to December’s decline in contract signings.
Total inventory dropped in December for the first time in 16 months, which left homebuyers with fewer choices of homes for-sale.
“With interest rates at lows not seen since early 2013, the strength in existing-sales in upcoming months will largely depend on the willingness of current home owners to realize their equity gains from the past couple years and trade up,” Yun says. “More jobs, increasing consumer confidence, less expensive mortgage insurance, and new low down payment programs coming into the marketplace will likely lead to more demand from first-time buyers.”
Regional Look
Across the country, here’s how pending-home sales fared in December:
Source: National Association of REALTORS® 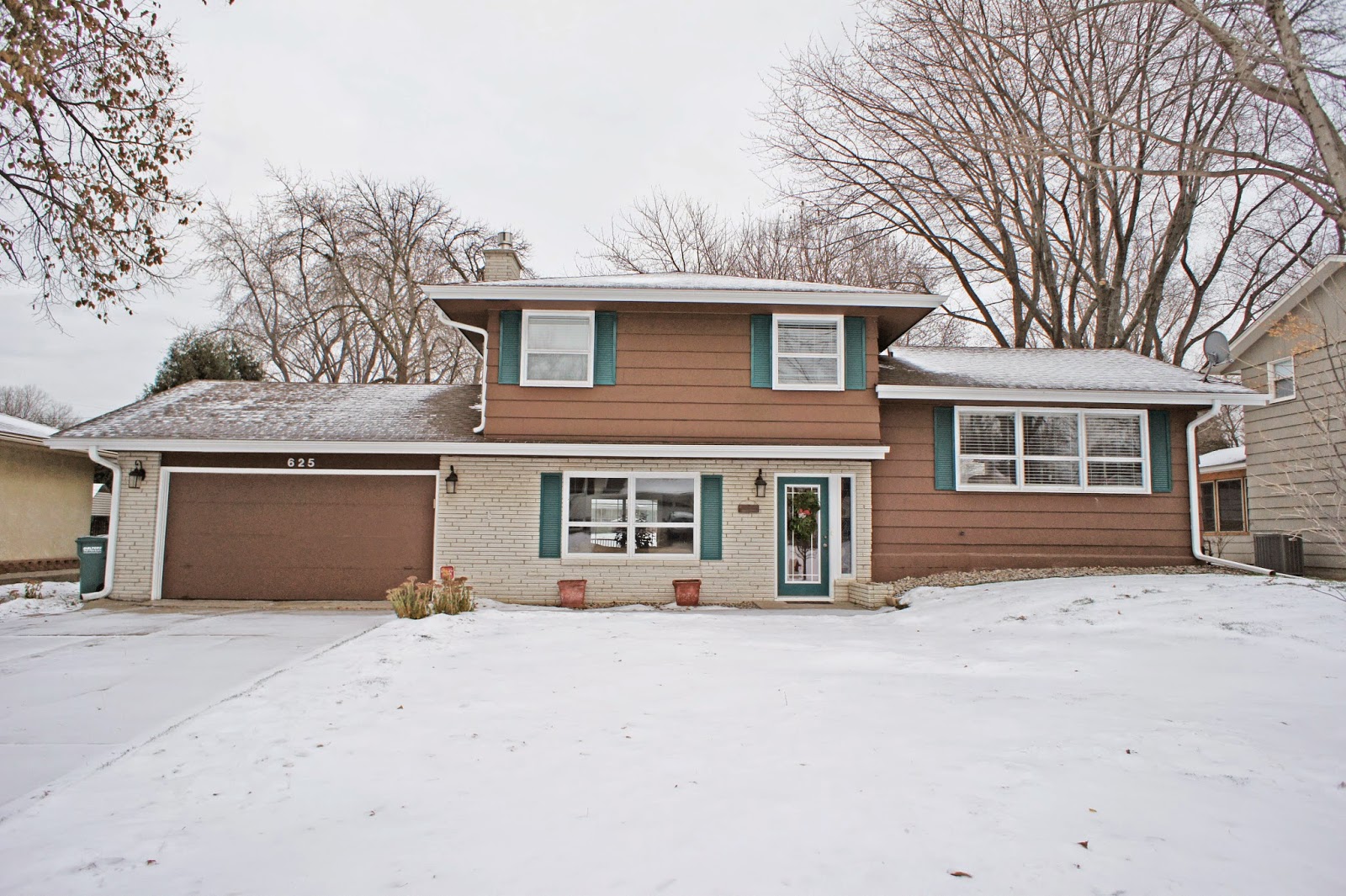 The U.S. home ownership rate posted declines across all four regions of the U.S. in the fourth quarter, plunging to its lowest level since the third quarter of 1994. But a sharp rebound in household formation during the quarter has more economists optimistic that a turnaround in the home ownership rate is on the horizon.
The home ownership rate fell from 64.3 percent in the third quarter to 63.9 percent in the fourth quarter, reaching a 20-month low, the Commerce Department reported Thursday. In 2004, the home ownership rate peaked at 69.4 percent.
While the home ownership rate fell, however, household formation more than quadrupled during the fourth quarter to 1.7 million from 356,000 a year ago. The gains were mostly driven by renter households, the Commerce Department reported.
Still, housing analysts are optimistic from signs that household formation is picking up, particularly as the labor market strengthens too and credit requirements for qualifying for a mortgage are loosened up. Economists are expecting a rise in first-time buyers and a regain of momentum in housing this year.
"The combination of a high share of young adults living in the parental home, falling mortgage rates, and loosening credit means that the outlook for household formation is strengthening," says Paul Diggle, a property economist at Capital Economics in London. "That's one of the reasons why we are optimistic about the prospects for homebuilding over the next few years."
Many economists are predicting that the home ownership rate will stabilize in the coming quarters.
"The decade-long decline in the share of the population who own their home may now be drawing to an end," Diggle told Reuters News. "Wage growth may soon accelerate, helping young households to make the leap into home ownership. The survey evidence certainly suggests that owning a home remains part of most people's perception of the American dream."
Source: “U.S. Home Ownership Hits 20-Year Low, But New Households Growing,” Reuters (Jan. 29, 2015)

Mortgage Rates Up for the First Time This Year